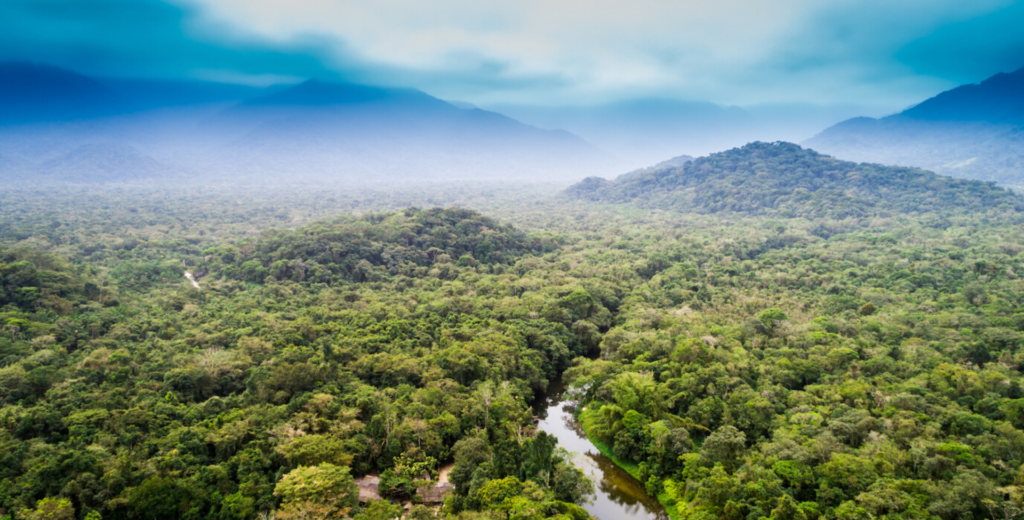 This country is located in West Africa and 80% of it is covered in tropical rainforests, this has given the country a rise on the country’s second highest export – timber.

Lee White, the country’s Minister of forests, admits that “”We produce about 500 million euros of timber exports. Our vision is to get to five billion euros over the next 6 years,” White told CNN”.

But beyond exporting large quantities of wood, Gabon wants to ensure it does not damage its rainforests and the environment while at it. In September Gabon received $150 million in international funds to preserve its rainforest.

We produce about 500 million euros of timber exports. Our vision is to get to five billion euros over the next 6 years

Back to 2010, the exportation of logs was banned as a way to protect the country’s natural resources and to prevent the waste of raw materials.

And in April, it imposed another ban on three highly priced wood species to protect its processing sector.

In June, following nearly 5000 cubic meters of illegally logged wood were found at Owendo Port in Libreville, the country’s former vice president and the former forest minister were fired.

And while it is a delicate balance protecting the country’s natural resources while boosting the economy, Gabon appears to be leading the way on the continent. 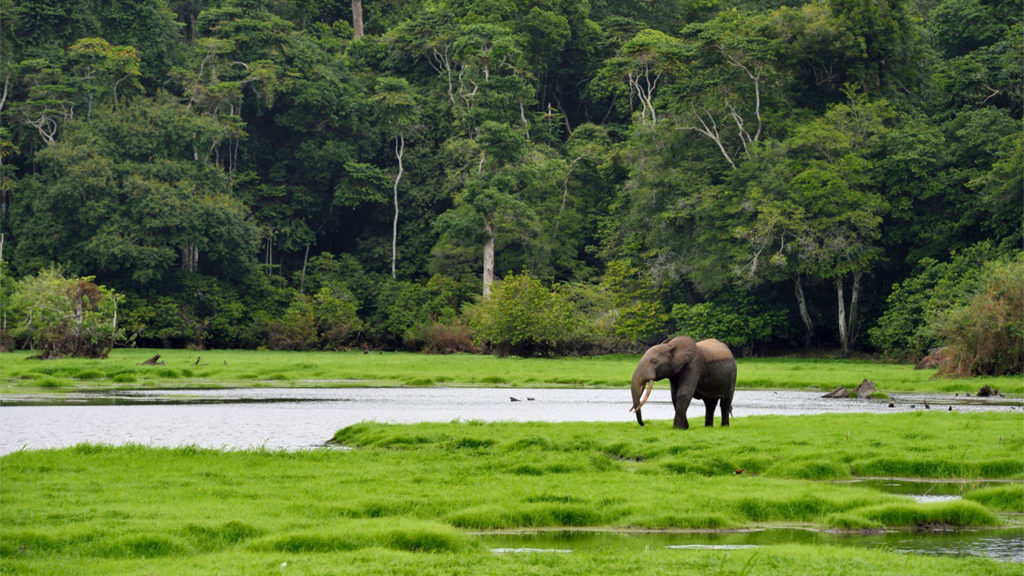